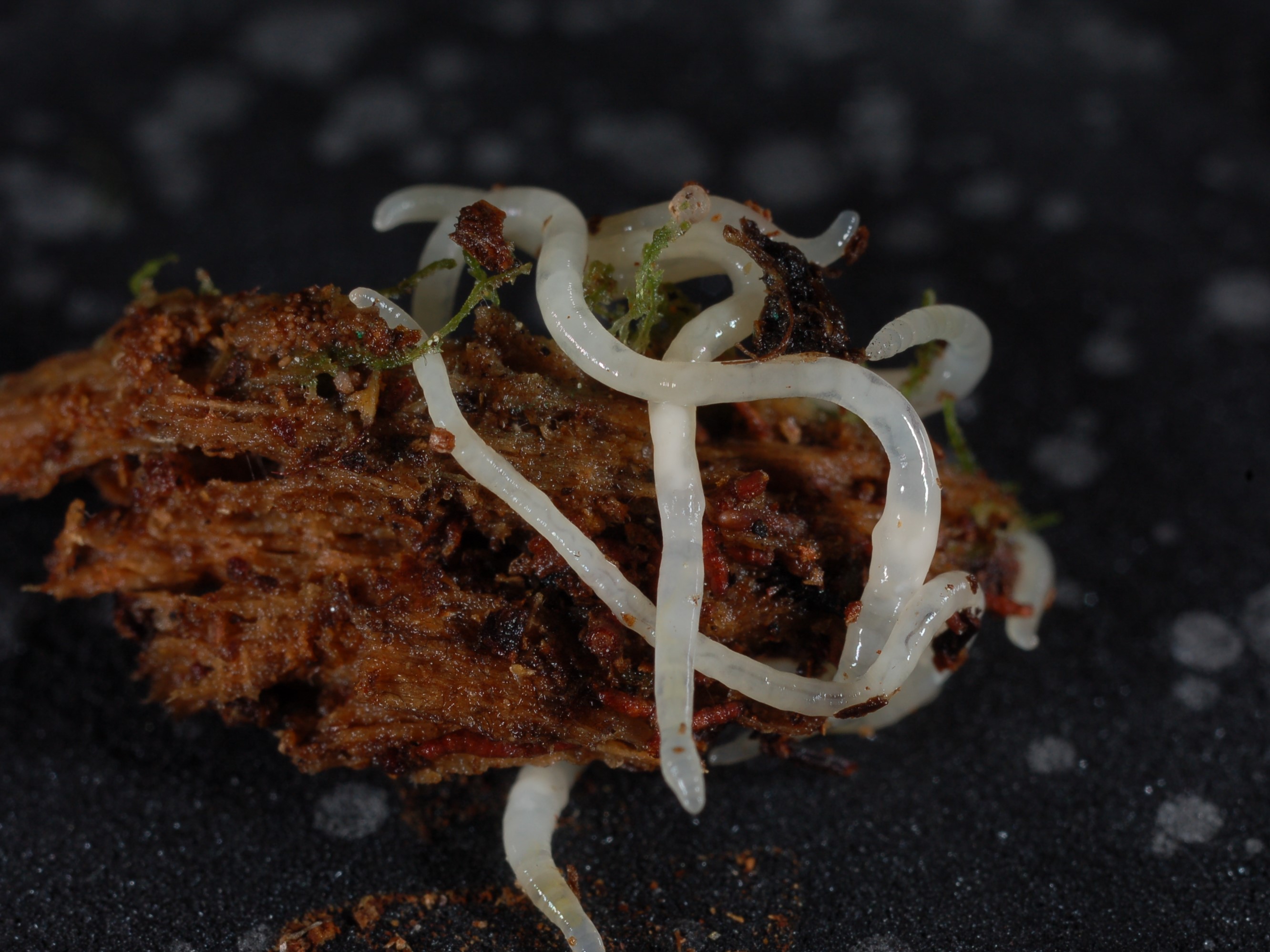 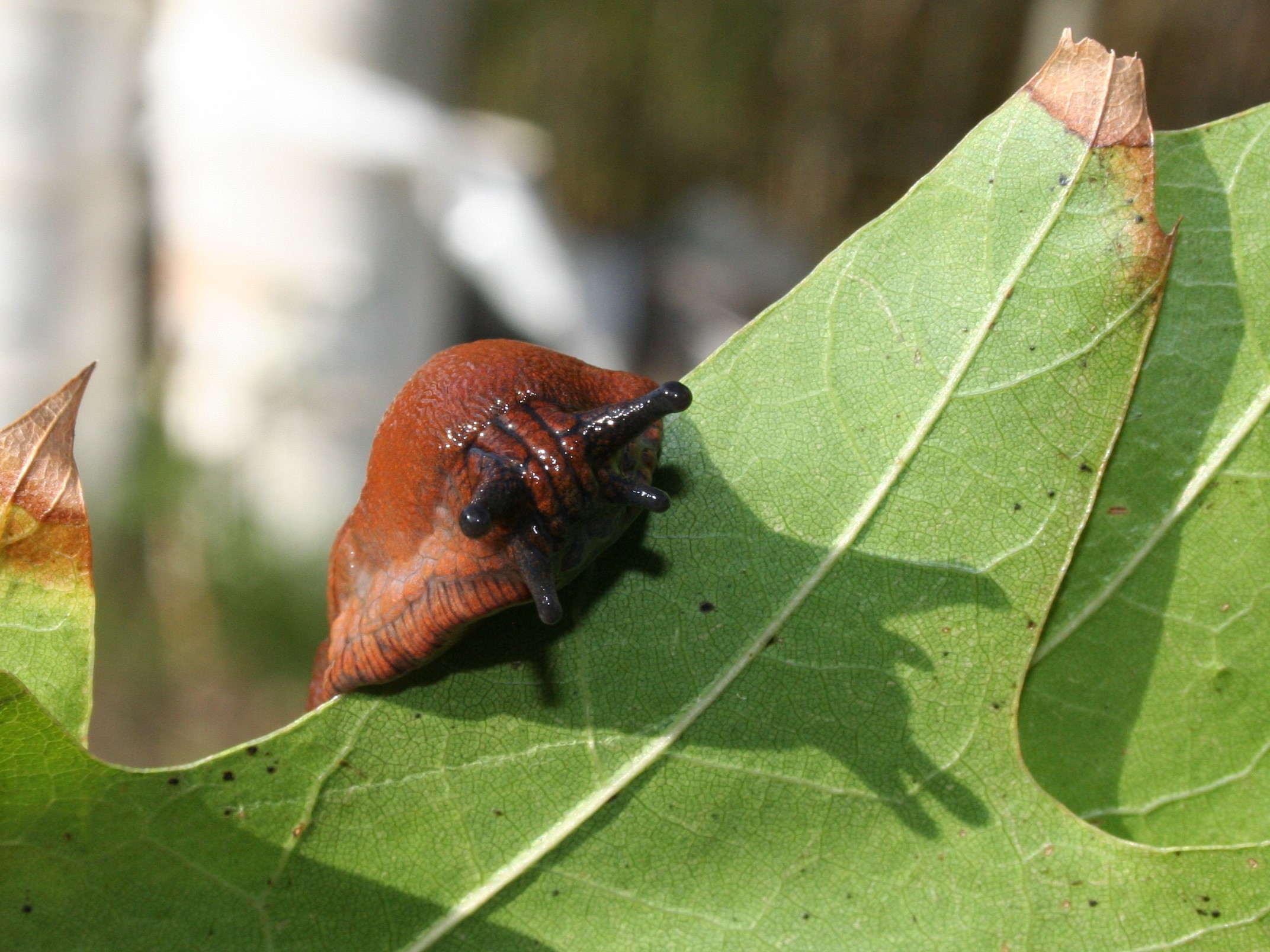 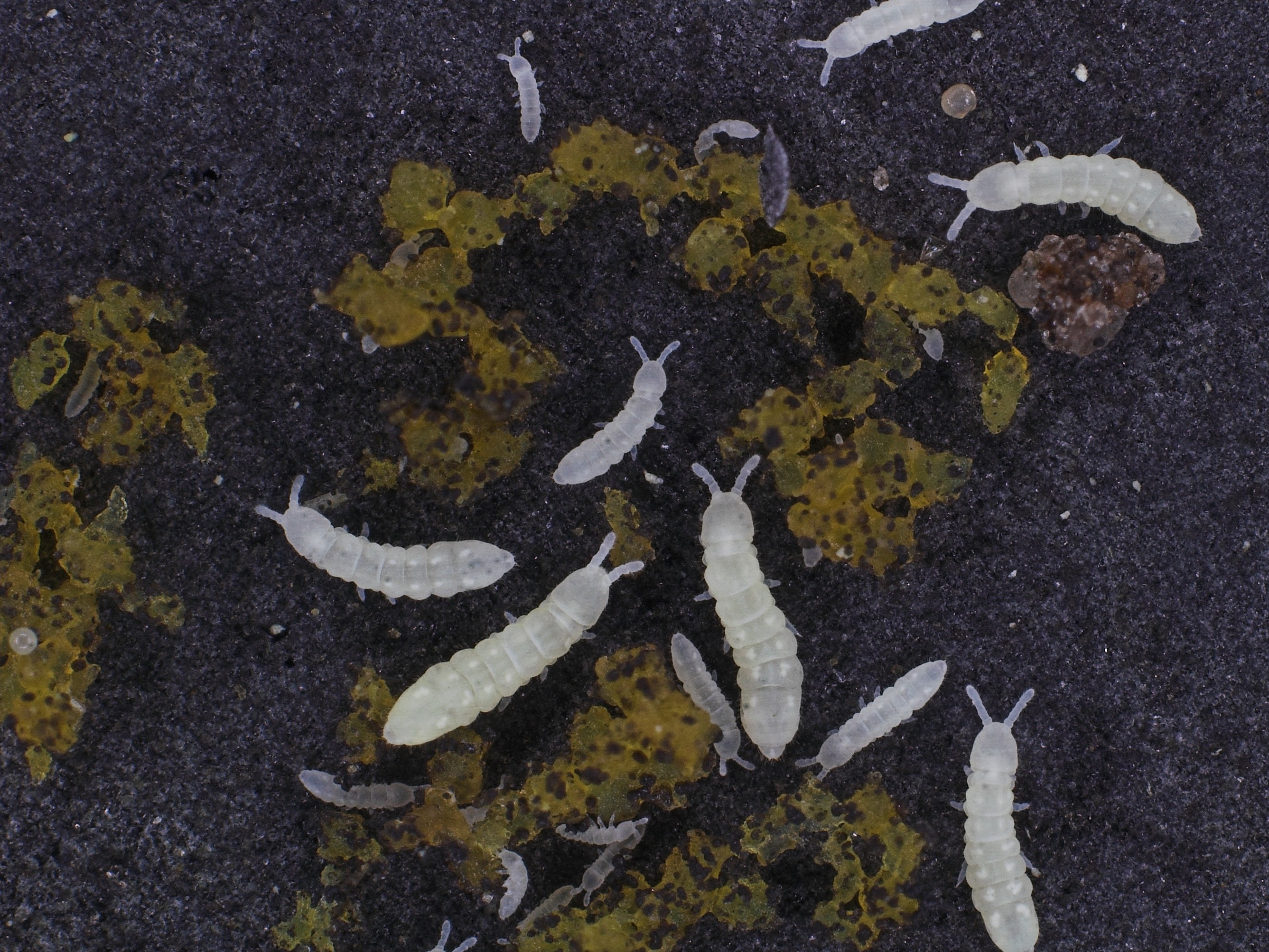 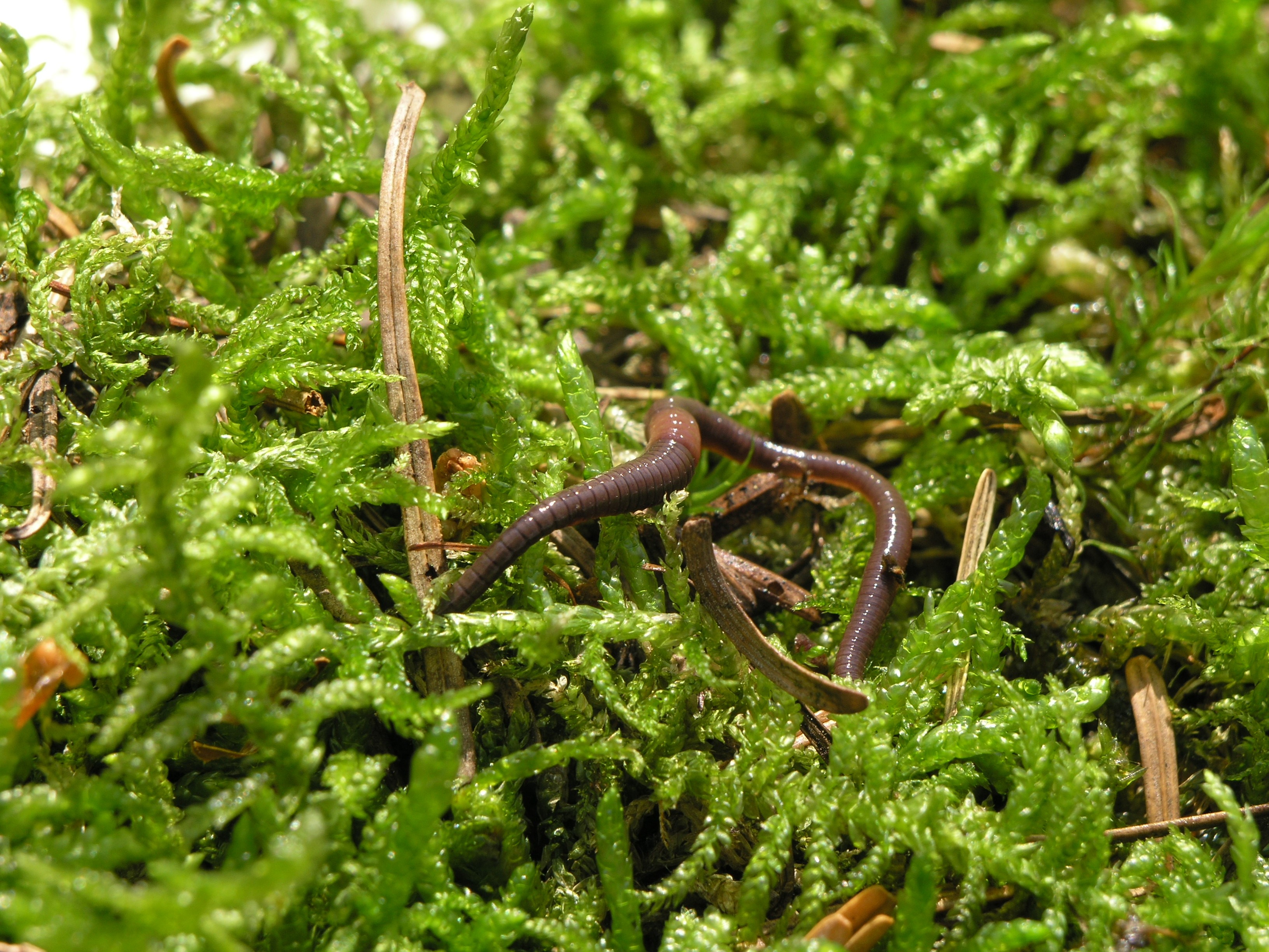 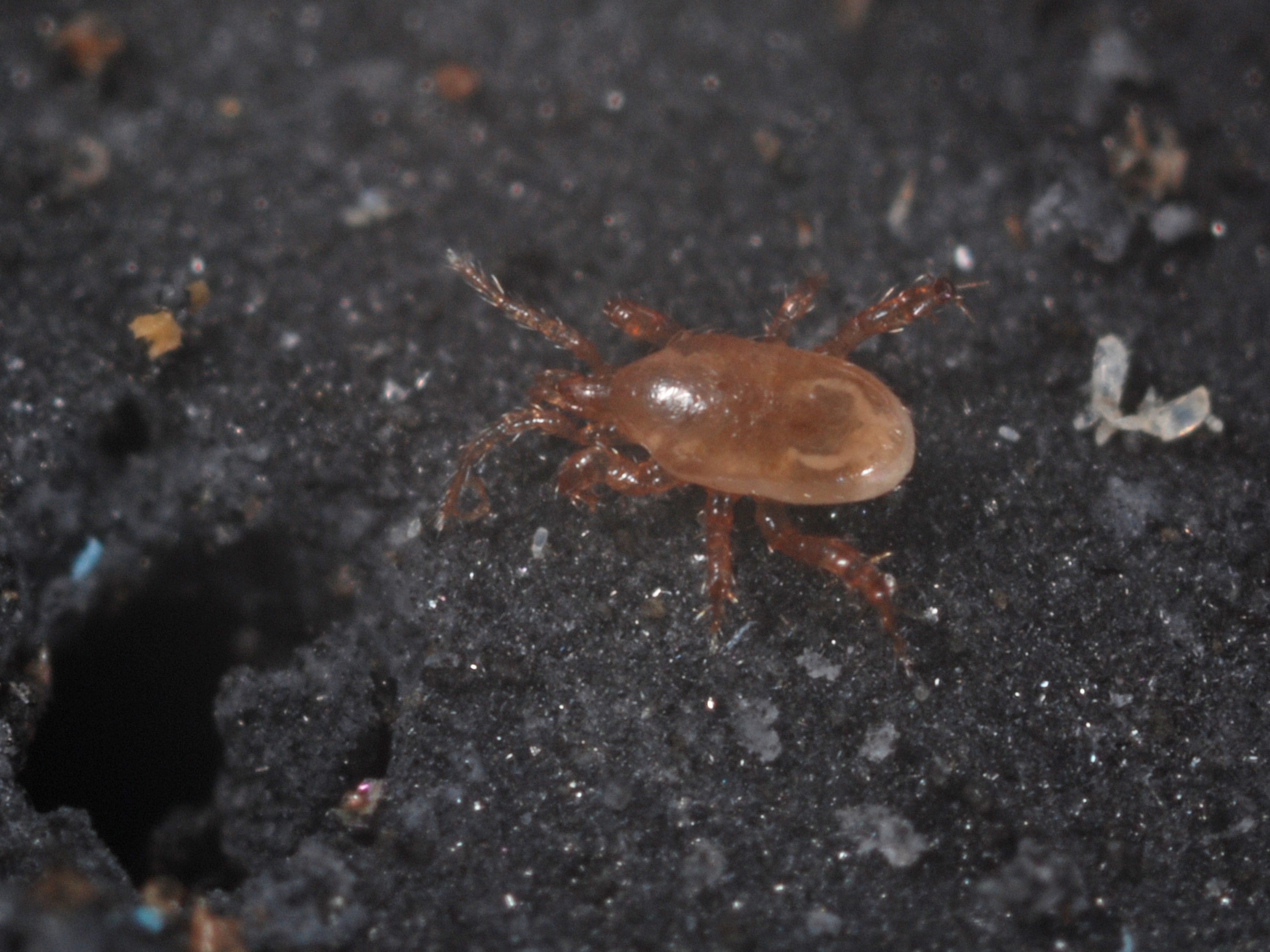 Soil animals are incredibly important for the soil ecosystem, as they help to decompose dead plant material, thus releasing nutrients to the plants. Several species of soil animals can be found (e.g. earthworms, collembolans, roundworms etc.).Earthworms clearly constitute the largest animal biomass in soil. In organic grass fields, up to 1,000earth worms can be found per. m­2, with a biomass of several hundred grams. Collembolans are found on all continents and virtually all habitats – from deserts to the Arctic tundra. Particularly in the Arctic, collembolans appear in massive numbers with up to 100,000 per m2. Among other things, soil animals are characterized by their skin being very water permeable, for which reason they quickly dehydrate when removed from their safe and humid surroundings in the soil and are exposed to free air. In this way, earth’s water conditions are unquestionably the most important parameter for activity and well-being of the soil fauna. Although soil animals are regarded as terrestrial animals, physiologically they have more in common with freshwater animals than you would think. The Russian scientist Ghilarov already recognized this in 1949, when he suggested that for many invertebrates soil has functioned as an evolutionary intermediary in the development from aquatic species to “true” terrestrial invertebrates.