Plant diseases are an increasing threat to food production and several diseases are resistant against existing pesticides. A new Danish study show that ants excrete chemical compounds that effectively inhibit plant pathogens, even where current pesticides are giving up.

Recently it was discovered that the African Tetraponera ant carry chemical compounds on its body that are able to kill MRSA bacteria – bacteria that are feared because they are resistant to known antibiotics and since they attack humans. However, plants, and thereby food productions, are also threatened by resistant plant diseases. Therefore, plants may also benefit from the compounds produced by the ants to protect themselves.

In a new study just published in the science journal “Journal of Applied Ecology”, three researchers from Aarhus University have trawled through the existing scientific literature and found a surprisingly high number of chemical compounds from ant glands and ant bacteria, that are able to kill important plant pathogens.

Therefore, the researchers behind the study now suggest that we can apply ants and their chemical defenses to protect agricultural plant protection. 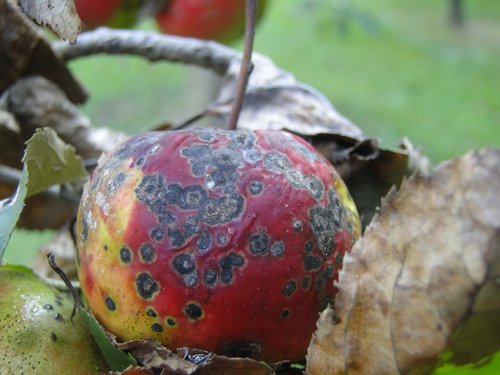 Genetic copying as an opportunity
Ants live in dense societies in their nests and are thus exposed to high risks of disease transmission. They have, however, evolved their own medicine against diseases. From glands on the ant body and from colonies of bacteria that ants grow on their bodies, the ants can excrete antibiotic substances.

“Ants are used to live in dense societies, so they have evolved a number of different antibiotics to protect themselves and their colonies. These compounds have a significant effect on a range of plant pathogens” says Joachim Offenberg from Institute of Bioscience at Aarhus University.

According to the study, the use of antibiotics from ants can be applied in at least three different ways: By using living ants directly in plant production, by chemically mimicking the ants’ defense compounds or by copying the ant or bacterial genes that code for antibiotics and transplant these genes into plants.

The researchers behind the study has previously shown that wood ants that were moved into an apple plantation was able to reduce the number of apples infected by two different apple diseases (apple scab and apple rot). Based on the new study they therefore point to the fact that ants may be able to show us new ways to protect our plants in the future – ways that are more sustainable.